WHAT IS EXPERIMENTAL ESCAPE?

It is the venue in Leamington Spa where you can easily organise an evening out with the family, a private event like a stag do, or a corporate team building event.

With the region’s first - and only - versus escape game and dozens of 5 star reviews on TripAdvisor, Experimental Escape is one of Leamington Spa’s biggest attractions. 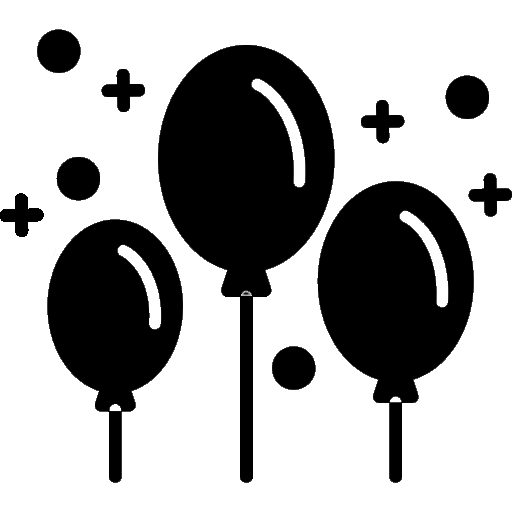 Make this birthday party the one they will be talking about for years and years! 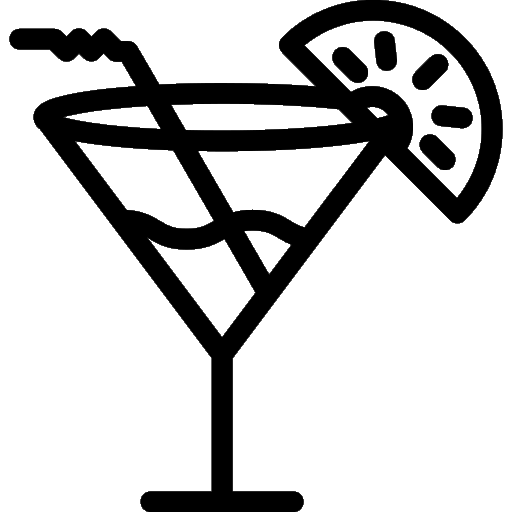 Time for one last crazy night out before you walk down the aisle and say ‘I do’!

Let’s meet at the Cellar Club over puzzles, board games, with food and drinks in tow! 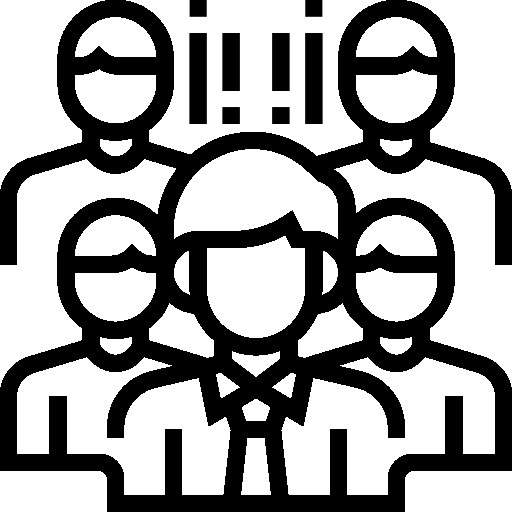 Team bonding, analytical thinking, and making memories all at the same time!

WHAT PEOPLE SAY ABOUT US

Help me choose the right event!

YOU ARE ONE STEP CLOSER TO AN AWESOME EVENT